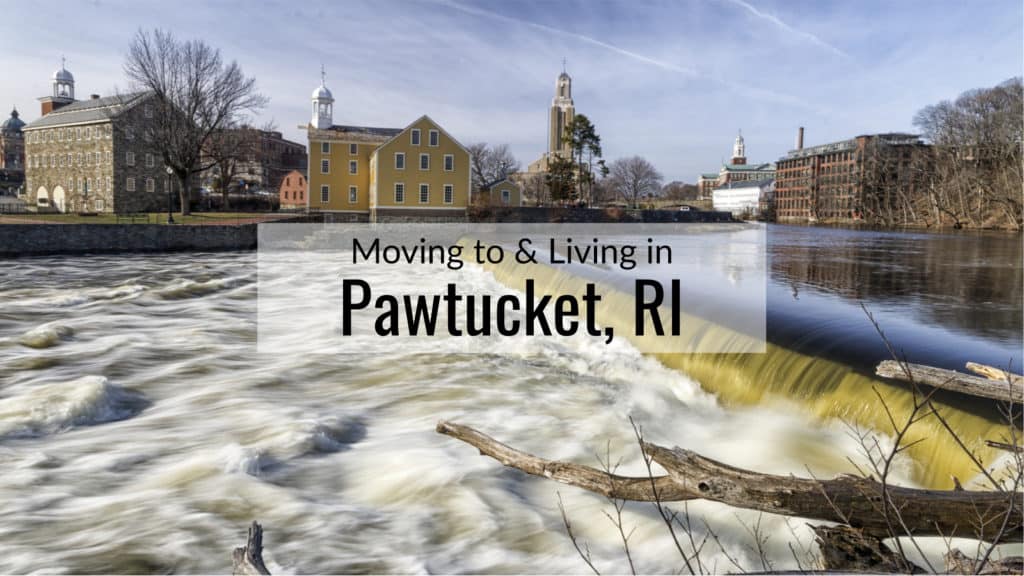 Living in Pawtucket RI [2022] Tips | Is Moving to Pawtucket a Good Idea?

Located in Providence County, Rhode Island, Pawtucket is a beautiful city known for its arts, culture, and affluence. Pawtucket is right on the border with Massachusetts, so close you could walk there! Pawtucket is considered one of the most art-friendly cities in the United States, and cool attractions like the Pawtucket Armory will be sure to entertain anyone who loves visual media and the latest in cultural trends. Although Pawtucket is now the 4th most populous city in Rhode Island, it’s origins were fairly humble, beginning as a sawmill and a forge in 1671, owned by one Joseph Jenks. As time went on, Pawtucket would be an important center for the production of textiles and muskets during the Revolutionary War, and, after being incorporated in the late 1800s, would grow to be a prosperous mill city in the 1920s. Although Pawtucket’s milling days are long gone, the history, beauty, and prosperity are still there.

Pawtucket has a population of 71,842, and is pretty dense, with about 8,000 people living in each of its nine square miles. This population is generally older, with an average age of 41.6, and the largest age group being 50-59 years old. However, there’s still a significant amount of younger and older people, so don’t stress out too much about finding social groups around your age. Demographically speaking, Pawtucket is majority Caucasian, at 47%, but also has significant African-American and Hispanic communities, being 19% and 25% of the population respectively. Pawtucket’s zip codes are 02860 and 02861 and its area code is 401.

Wondering about moving to Pawtucket, but worried about crime? Unfortunately, Pawtucket has a total crime rate 19% above the national average according to AreaVibes, violent crime being 17% above the average for the United States. This doesn’t mean the end of the world, though, and crime will always be dependent on which specific neighborhood of Pawtucket you decide to make your home in.

Cost of Living in Pawtucket, RI

However, if you’re coming from coastal areas or bigger cities, you’ll find the average home price of $207,000 refreshingly affordable. Rent is similarly comparatively low-cost, with the average rent here being $1,288 per month.

Pawtucket is home to plenty of great public schools, as well as top of the line private schools, mostly Catholic. Pawtucket is served directly by the Pawtucket School Department, who directs all public schooling in the city. The Pawtucket School Department is home to excellent institutions of learning like the Francis J. Varieur Elementary, Goff Middle School, and Walsh High School, which will ensure your children will get a great education.

Within ten miles, those living in Pawtucket will also have access to some of the very best universities in Rhode Island! How about Brown University, a private Ivy League school which boasts eight Nobel Peace Prize winners and plenty of other notable people as alumni? If Brown is a bit too prestigious for you, and you happen to practice the Christian faith, you might consider looking at Providence College, a similarly affluent Catholic university. Needless to say, you’ll have plenty of options for great colleges in Pawtucket, RI!

Pawtucket is generally a very comfortable place to live, but is a little colder than most places in the US. Average summer highs are 82.9 degrees Fahrenheit, while the average winter lows are 17.9 degrees Fahrenheit. If you’re thinking about visiting, you might want to visit in June or September, where temperatures are in the more comfortable mid-70s. You can also expect quite a bit more rainfall and snowfall than the national average, with Pawtucket getting 49.9 inches of rain and 37.8 inches of snow per year, compared to the national average of 38.1 inches of rain and 27.8 inches of snow. So, if you’re planning on living in Pawtucket, be sure to pack for the weather!

Pawtucket might only be nine square miles, but there’s still plenty of great options to choose from when you’re looking for Pawtucket, RI neighborhoods. Whether it’s an affluent and upper-class community, or something a little more affordable, Pawtucket has something for you!

If you’re looking for an upscale, luxury neighborhood, why not try East Avenue? One of the most expensive neighborhoods in Pawtucket, this community is also very well educated, with more post-graduate degrees among them than 95.9% of American neighborhoods.

East Avenue is hardly the only neighborhood in Pawtucket. If you want to see some more beautiful Pawtucket neighborhoods, check out our list below:

Those thinking about moving to Pawtucket will be glad to know that wages have been increasing, although not as quickly as cost of living. The average hourly wage in Pawtucket is $17.24, while the average yearly salary is $59,000. The most prolific employer here is Hasbro Inc., which is headquartered in the city. Meanwhile, the most popular jobs are positions like IT technicians and associate brand managers.

If you’re looking to make a living in Pawtucket, we would advise that you pursue jobs in tech, sales, and healthcare. These industries are very profitable all over the United States, and Pawtucket is certainly no exception.

Things to Do in Pawtucket, RI

Pawtucket is full of history and fun attractions to explore! If you’re looking for great shopping in Pawtucket, something like the A Little Bit of Everything shopping center can get you anything you could need. If you’re in the market for something a little more interesting, check out our recommendations below.

Featuring a temperature regulated stadium with state-of-the-art safety barriers, R1 is the place to go if you love tearing up asphalt! With options for both adult and kid go-karts, R1 is a great activity with kids!

You and a group of friends, family, or strangers have one hour to escape the room. Can you figure it out? Test your mind and patience with this escape room located right here in Pawtucket!

Places to Eat in Pawtucket, RI

Not only is there plenty of exciting things to do in Pawtucket, but there’s plenty of great eateries and restaurants too! Check out a few of them below.

Great pizza, great drinks, and an expansive arcade — what more could anyone want? Free Play has an extensive menu of both food and alcoholic beverages, as well as plenty of games to keep your kids (and yourself!) entertained.

Want a more laid back experience than your usual Italian restaurant? Look no further than Heritage! Serving items from both American and Italian menus, Heritage is sure to please!

Tips for Moving to Pawtucket, RI

Ready to take the final step and make Pawtucket your home? You’re going to need a reliable and professional Pawtucket, RI mover, and you should look no further than Correira Brothers! Give us a call, or fill out our web form to get a cost-free quote! 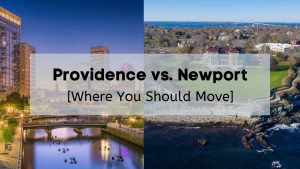 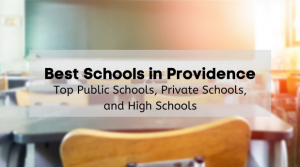 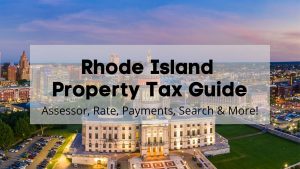